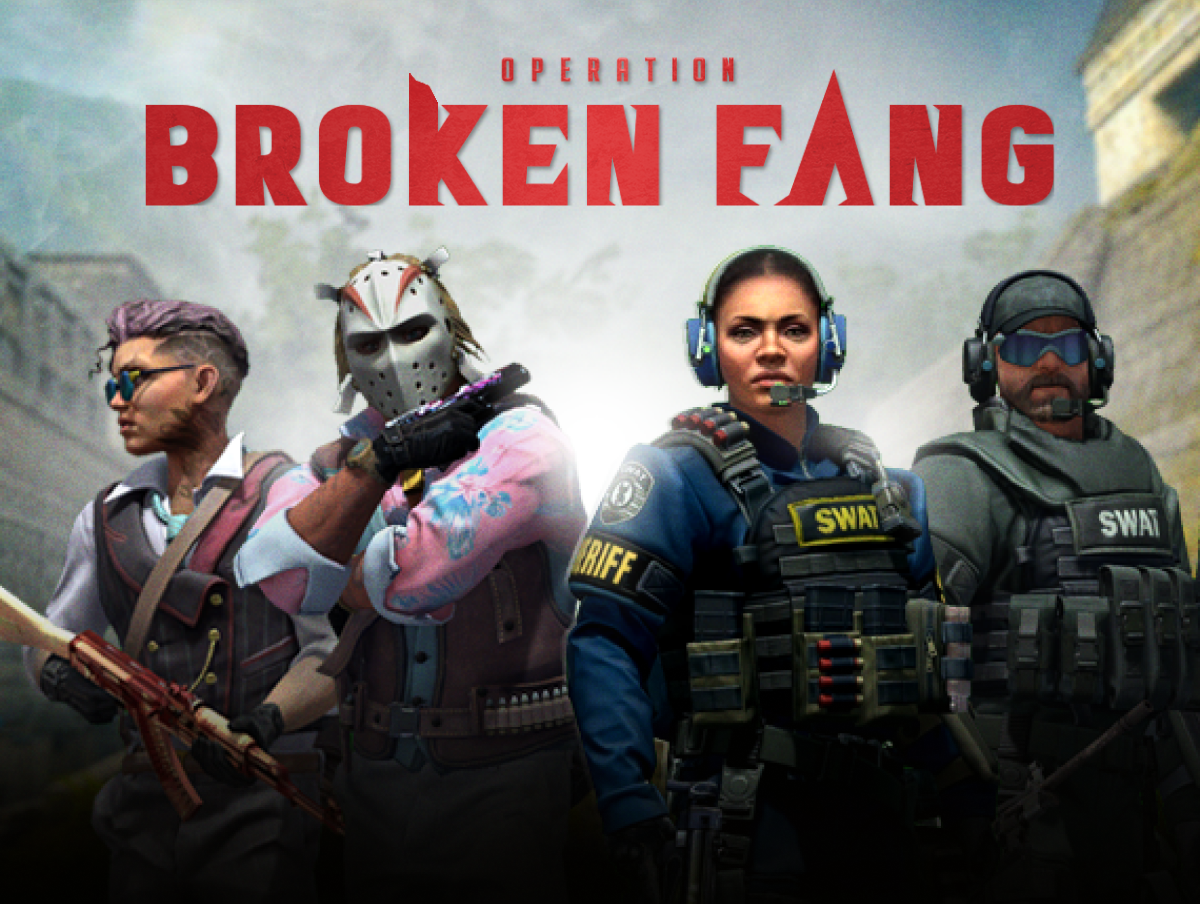 ESL ONE COLOGNE 2019. LIST OF TEAMS AND SCHEDULE OF MATCHES.

ESL One Cologne 2019, an event with a prize of $ 300,000, will start tomorrow, so we have prepared all the necessary information about the tournament for you. ESL One Cologne. The list of teams and the schedule of matches. ESL One Cologne will be held from July 2 to 7, 16 teams from around the world will compete for a prize pool and points in favor of Intel Grand Slam Season 2, which is currently led by the Liquid team with three points. The tournament involves two groups of eight teams, selected in accordance with the world ESL CS: GO ranking. Initially, teams will play in the "BO1" format, and relegation matches will be played in the "BO3" format. Liquid win ESL PRO League 2019 finals The best three teams from each group will enter the playoffs, where they will compete at the Lanxess Arena, in the “BO3” format. It is important that those who leave the groups in the first place - go straight to the semifinals, and the teams that take 2 and 3 places in the groups - continue the game in the quarter finals at the stadium. The culmination of the tournament will be a grand finale on Sunday at 17:00.