CS: GO - IEM Katowice 2019 Major. Astralis continued, how many members of the CIS team will be able to leave the group, in what state will Na’Vi be, what is still Adren in the FaZe clan? The tournament itself will be held from February 13 to March 3. First there will be qualifying games (from February 13 to February 17), after the group stage begins (from February 20 to 24), which will be played according to the Swiss system, and then will last from February 28 to March 3. After that, 8 teams were formed that will fight for the title of winner of the tournament. The total prize pool is $ 1,000,000. COMPOSITION OF IEM KATOWICE 2019 PARTICIPANTS All 24 participants of the tournament are already known. Among them, 8 have definitely booked themselves at the group stage, becoming legends to the past. These are the commands:

16 participants who participated in the last tournament or went through a sieve play the role of minors:

G2 Esports. Vega squadron. Cloud 9. TYLOO. Ninja in pajamas. ENCE eSports. NRG eSports. Team spirit. Grayhound Gaming. Vici Gaming. Winstrike FURIA. AVANGAR. The Departed. Vitality. Fnatic.
Traced at the upcoming championship. Distribution of players by region in major in Katowice The European region makes up almost half of all participants. The minimum is in the Asian region. This will be discussed later. The American region also offers significant strength. 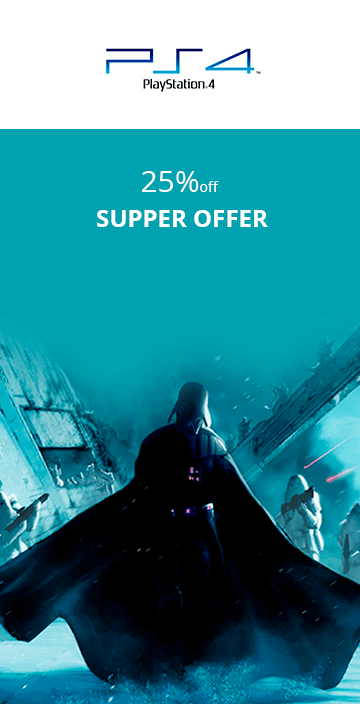 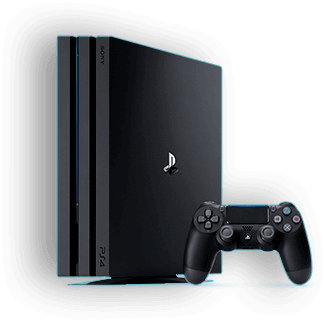